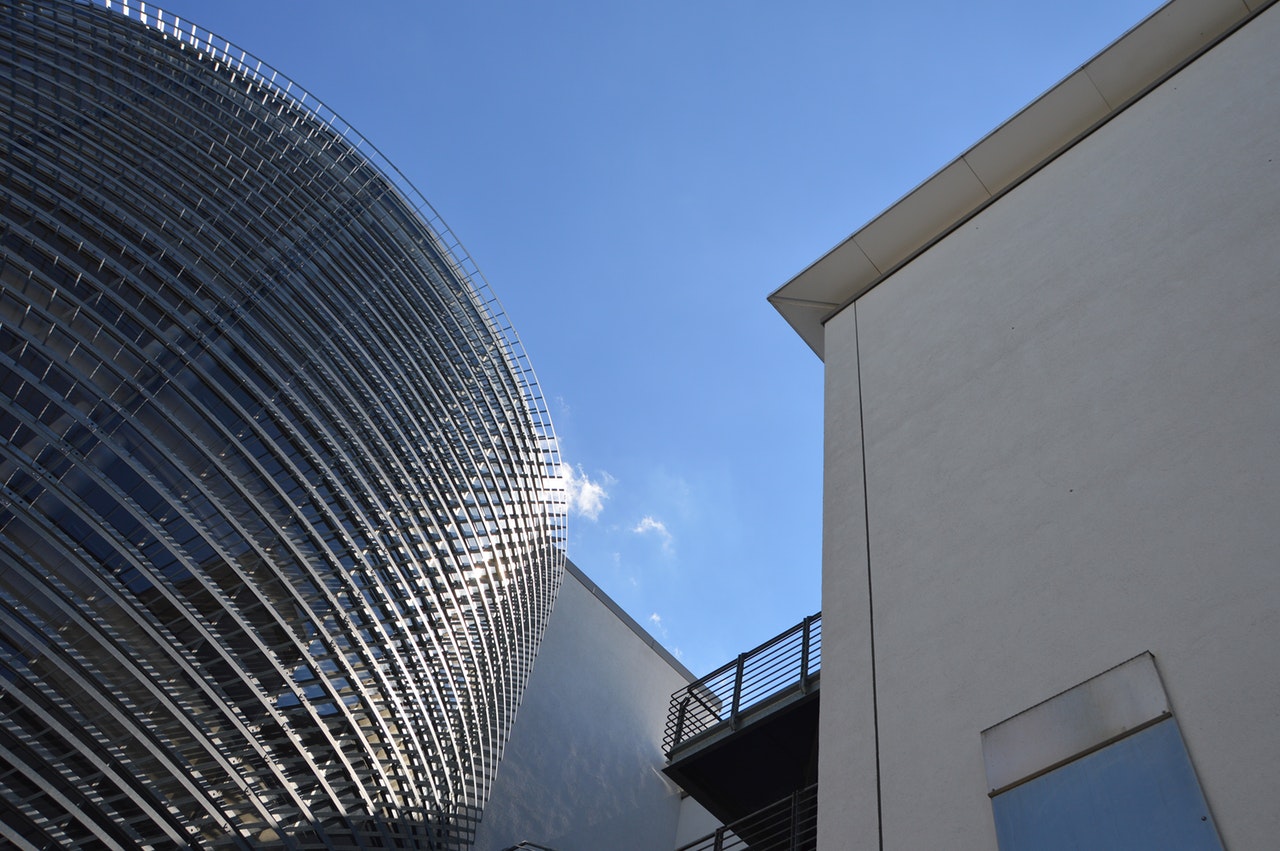 Economy! Things Need to Be Considered When Building Formwork

The main materials of the reinforced concrete work are concrete, reinforcement, and formwork, so the total cost can be approximately distributed among the three items. The economy should be considered when planning the formwork for a concrete structure. It involves many factors; including the cost of materials, the cost of labor in making, erecting, and removing the forms and the cost of equipment required to handle the forms.

The economy also includes the number of reuses of the form materials, the possible salvage value of the forms for use elsewhere, and the cost of finishing concrete surfaces after the forms are removed. A high initial cost for materials, such as steel forms, may be good economy because of the greater number of uses that can be obtained with steel so steel formwork has replaced wood formwork to some degree, although the use of wood is still substantial because of its availability and ease of fabrication.

Design of the proposed formwork for a given project usually will enable the job planner to determine, in advance of construction, what materials and methods will be the most economical.

Forms must be built efficiently, minimizing time and cost in the construction process and schedule for the benefit of both the contractor and the owner. Forms must be simple to erect & dismantle and modular dimensions should be used.

The economy in formwork design depends partly on the ingenuity and experience of the form designer, whether a contractor or an engineer. Judgment with respect to the development of a forming system could both expedite a project and reduce costs. Although forms may be job built, many proprietary forming systems are available.

In addition, a large proportion of the cost of conventional formwork is related to formwork labor costs. Significant cost saving could be achieved by reducing labor costs.

In the design of concrete structures, the common approach is to select the minimum size of structural members and the least amount of steel to sustain Formwork Requirements.

The perception is “the least amount of permanent materials in the structure will result in the least cost.” To achieve the most economical design, the designer should analysis each individual member to make certain that it is not heavier, wider, or deeper than its load requires. This is done under the pretense that the minimum size and least weight result in the best design.

Great Formwork SDN BHD is an aluminum formwork service provider with sales and rental, technical support and labor assembly service. The company was founded in 2017 and headquarter is located at Malaysia.